Update: After intense public pressure, it appears that Squarespace will be removing these sites in accordance with their acceptable use policy.

As most of you know, I’ve worked on designing websites for and teaching the Squarespace platform since 2009–starting with teaching it to a group of artists as part of a web design class. I beta tested version 6, which is now version 7, was involved with the Squarespace for Education program, am an official Squarespace Specialist, recently did an Ask Me Anything for their new Squarespace Circle program, and the vast majority of my clients are on the platform because I believe it’s excellent product.

In April, when I discovered that Squarespace was hosting several white supremacist websites, I was devastated, but I also assumed that they did not know this was going on on their platform–it’s impossible for a tech company to police everyone who uses their platform. And I knew that Squarespace had a very clear acceptable use policy addressing exactly this sort of situation.

I noticed that Richard Spencer’s website (https://donotlink.it/3Wpg), which promotes hate, racism and white supremacy is hosted on Squarespace. It was my understanding that sites promoting bigotry were banned from Squarespace, re: your acceptable use policy:

“Don’t advocate bigotry or hatred against any person or group based on their race, ethnicity, nationality, religion, gender, gender identity, sexual preference, age or disability.”

I’m disappointed he hasn’t been booted from the service–as a Squarespace Specialist, this makes me extremely uncomfortable, given that many of my clients are the very people that organization targets.

I sincerely assumed that the powers the be at Squarespace would be as shocked and appalled as I was that their technology was providing a platform for this sort of website. I followed up when I discovered that other websites were possibly even worse than the original one I cited were also hosted by Squarespace–apparently Squarespace had become the platform of choice for this sort of organization.

Needless to say, I was horrified when I received this response from Squarespace (I removed the customer care team member’s name from the response, as they were simply the messenger):

Thank you for raising this issue.

As you may know, Squarespace provides tools to allow our users to create sites, but we don’t make any claims about the content of those sites. Furthermore, Squarespace is used by millions of people to express themselves, build their brands, grow their businesses, and everything in between.

With so many diverse viewpoints expressed on Squarespace, there are sometimes sites containing content that others find offensive. However, Squarespace strongly supports the principles of freedom of speech, the marketplace of ideas, and empowering our users to share their opinions, even if those opinions are controversial or unpopular.

Squarespace also believes that sunlight is the best disinfectant, and the most powerful way to counter offensive speech is not to suppress it, but to engage it on the merits. Censoring sites like this one may cause more harm than good in the long run.

While we appreciate your concerns, for the reasons above we will not suspend the site at this time. Please let us know if you have any further concerns or questions.

I pushed back on this several times, providing the Trust & Safety team at Squarespace with further information about the nature of the sites I referenced and more, still naively assuming that they didn’t understand the breadth of the situation and that these were truly hate sites maintain by white supremacist organizations, and even copied the CEO of Squarespace, Anthony Casalena (whom I interacted with back in the day when Squarespace was a tiny startup).

I never heard back again.

Fast-forward nearly four months and I, and other Squarespace Specialists, designers, experts–and customers–continued to follow up on this issue, politely but persistently.

Additionally, Sara Morrison of Voactiv has been persistent in covering this story and Squarespace’s silence in the press about these questions has been a constant for months as well. You can dig in here and here and here. There is also a change.org petition that’s gotten quite a bit of traction.

But Squarespace has continued their silence.

The thing that’s so appalling is that Squarespace has a policy on this type of website–they clearly do not permit this type of site on their platform. And yet, for some inexplicable reason, they’ve doubled-down on refusing to enforce their own policy. It’s absolutely baffling.

Though I know it’s a risk to my business to speak out–Squarespace could easily revoke my Specialist listing, remove me from the Circle program, and bar me from other programs I’m connected to–I cannot be silent on this anymore.

These Squarespace-hosted websites are not simply different opinions than my own, they are something quite different. These are deeply dangerous white supremacist platforms. What they did this weekend is unforgivable. Squarespace advocates for “engaging these sites on the merits,” to use their own phraseology from the email above, but unless you believe in white supremacist ideals, there are no merits with which to engage.

I am very proud that Sarah Moon + Co serves a diverse client base–our clients come from all corners of this globe (seriously), from all walks of life, and many different backgrounds. My clients are often members of marginalized communities. Many of my non-profit clients serve the most disadvantaged members of their communities. They deserve better from Squarespace–we all do.

Squarespace: You can do the right thing. Google has, GoDaddy has, WordPress.com has.

This is not controversial.

This is not a political minefield.

Do the right thing. 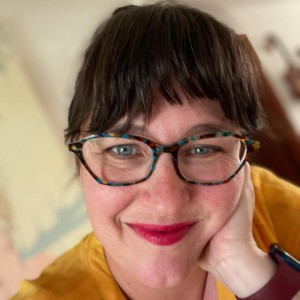 PrevPreviousA New, Modern Squarespace Website for the National Lutheran Choir
NextA New Squarespace Attorney Website for Widman Immigration LawNext
"This was the best thing to help my business. Sarah Moon & Co is completely responsible for all of this growth. Thank you, I couldn’t have done it without you!"
- Dr. Shaheen Khosla 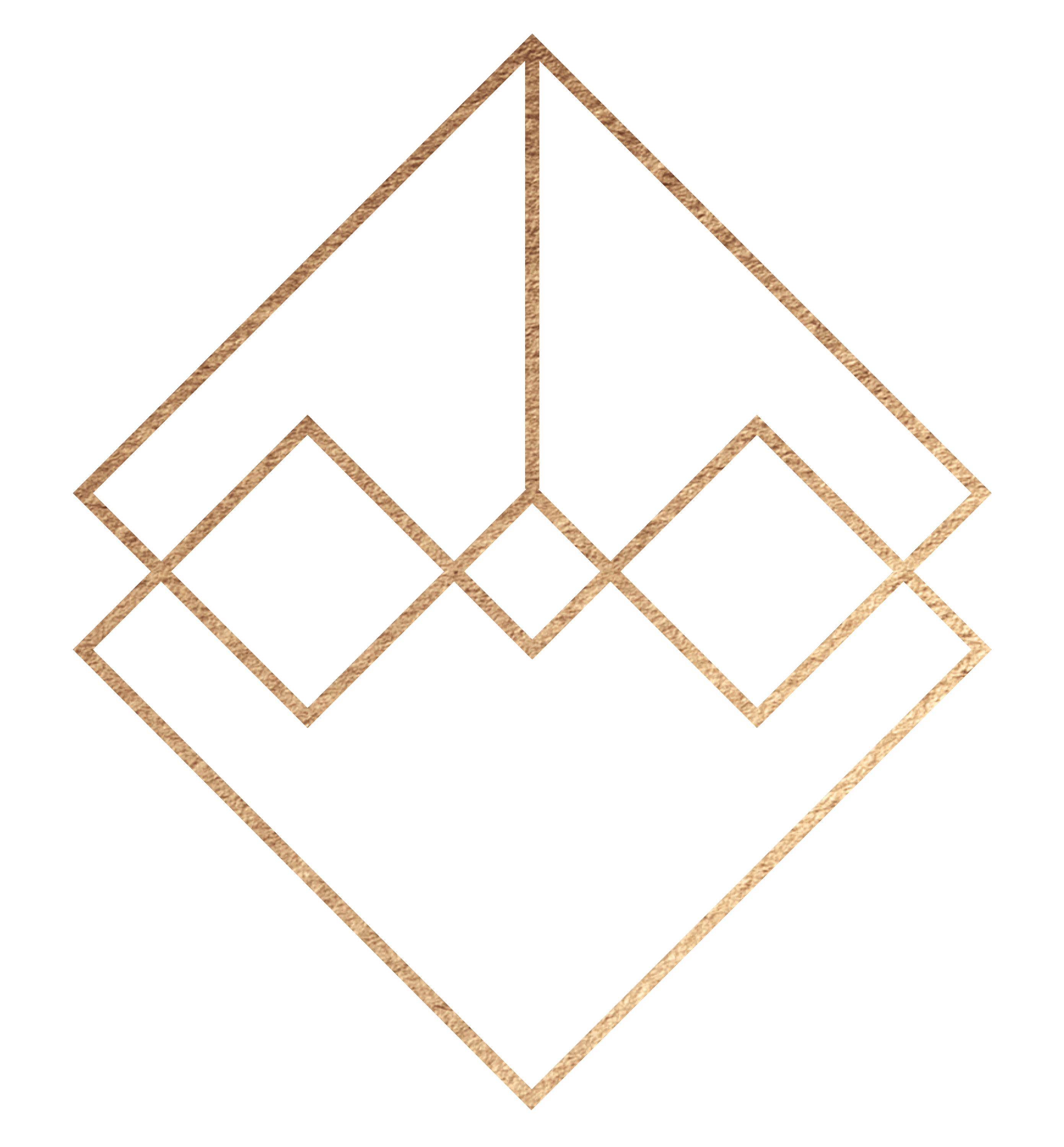 One of the biggest challenges many of our clients have is streamlining their systems. The first step in that direction is creating an asset inventory. We’ve developed a guide and template to make that process so much easier. Grab it at the link below.

Send it to me!